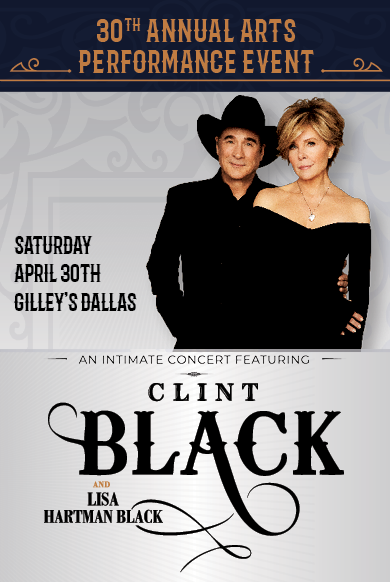 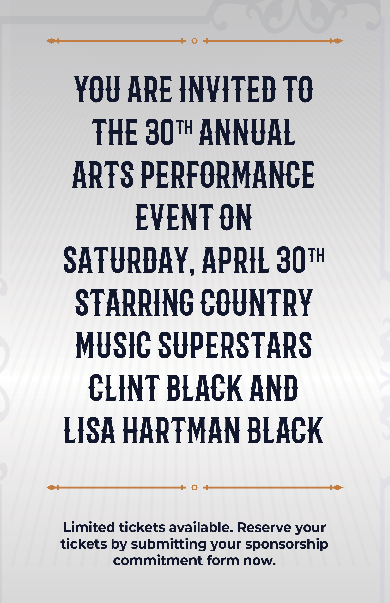 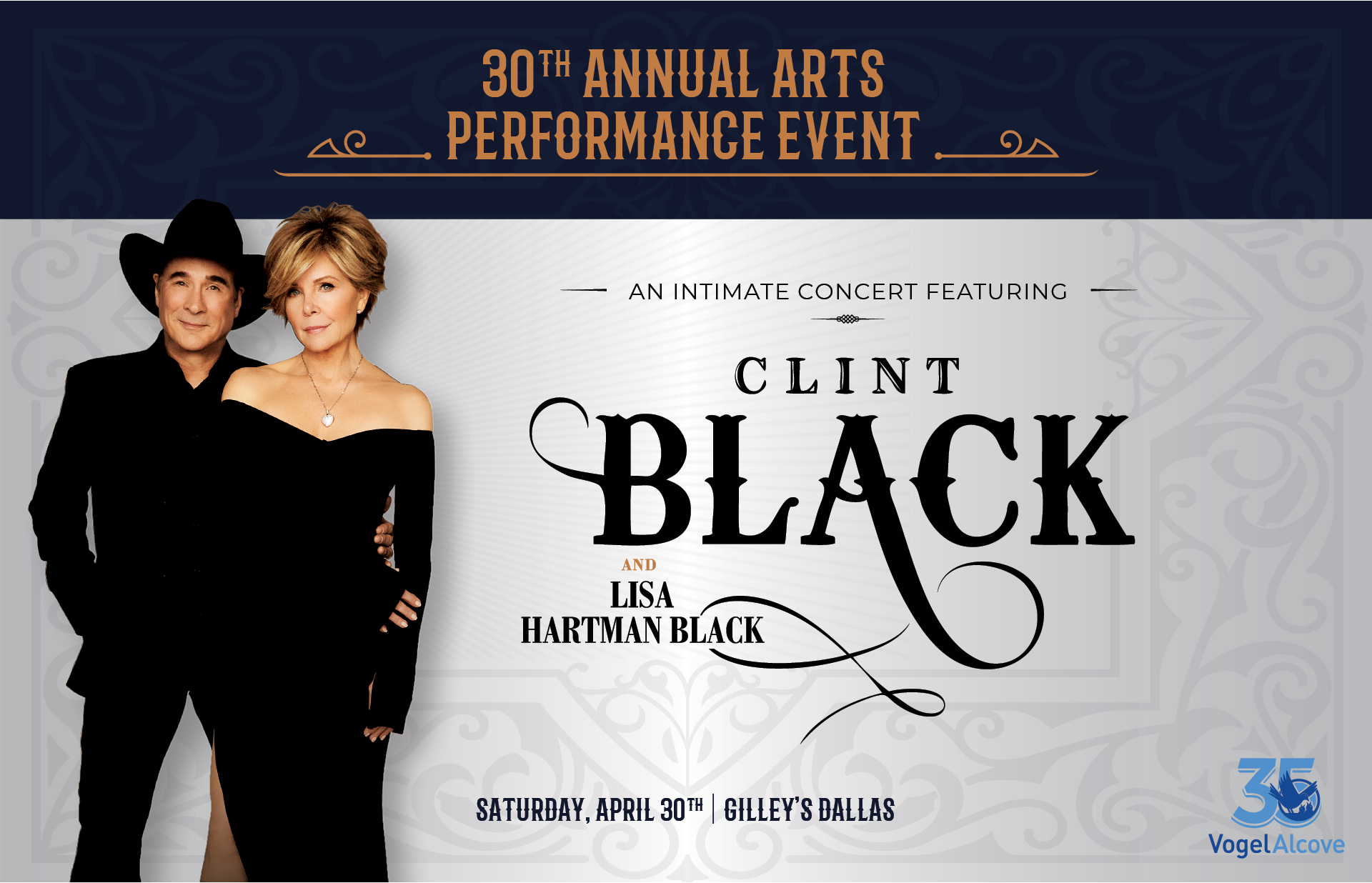 Clint Black and Lisa Hartman Black, going 30 years strong asa married duo, are taking their act out on the road as a singing duo for the first time ever on the Mostly Hits & The Mrs. Tour.

It has been three decades since the release of Clint Black’s groundbreaking debut album, Killin’ Time. The genre-altering record cemented the country music icon as one of the truest traditionalists in the game and his widespread influence can still be felt in the works of artists today.

Having sold over 20 million records, earning 22 #1 career singles, nearly two dozen gold and platinum awards (U.S. and Canada), a Grammy Award, numerous CMA, ACM and American Music Awards, and being honored with a star on the Hollywood Walk of Fame, Clint Black has had one of the most storied careers in modern music.

One of his chart-topping singles, When I Said I Do was his first duet with wife Lisa Hartman Black. Blending their natural harmonies to convey heartfelt lyrics, the couple recorded three other duets, Easy For Me To Say, a top 20 single, You Still Get Me and ‘Til The End Of Time, which was inspired by their time on the hit show The Masked Singer.

No stranger to the spotlight through her successful acting career (Knot’s Landing, Tabitha), Lisa Hartman Black has also released several albums and numerous singles as a solo artist.

The couple has also starred on screen together in the movies Flicka: Country Pride and Holding On: The Legend of Cadillac Jack. 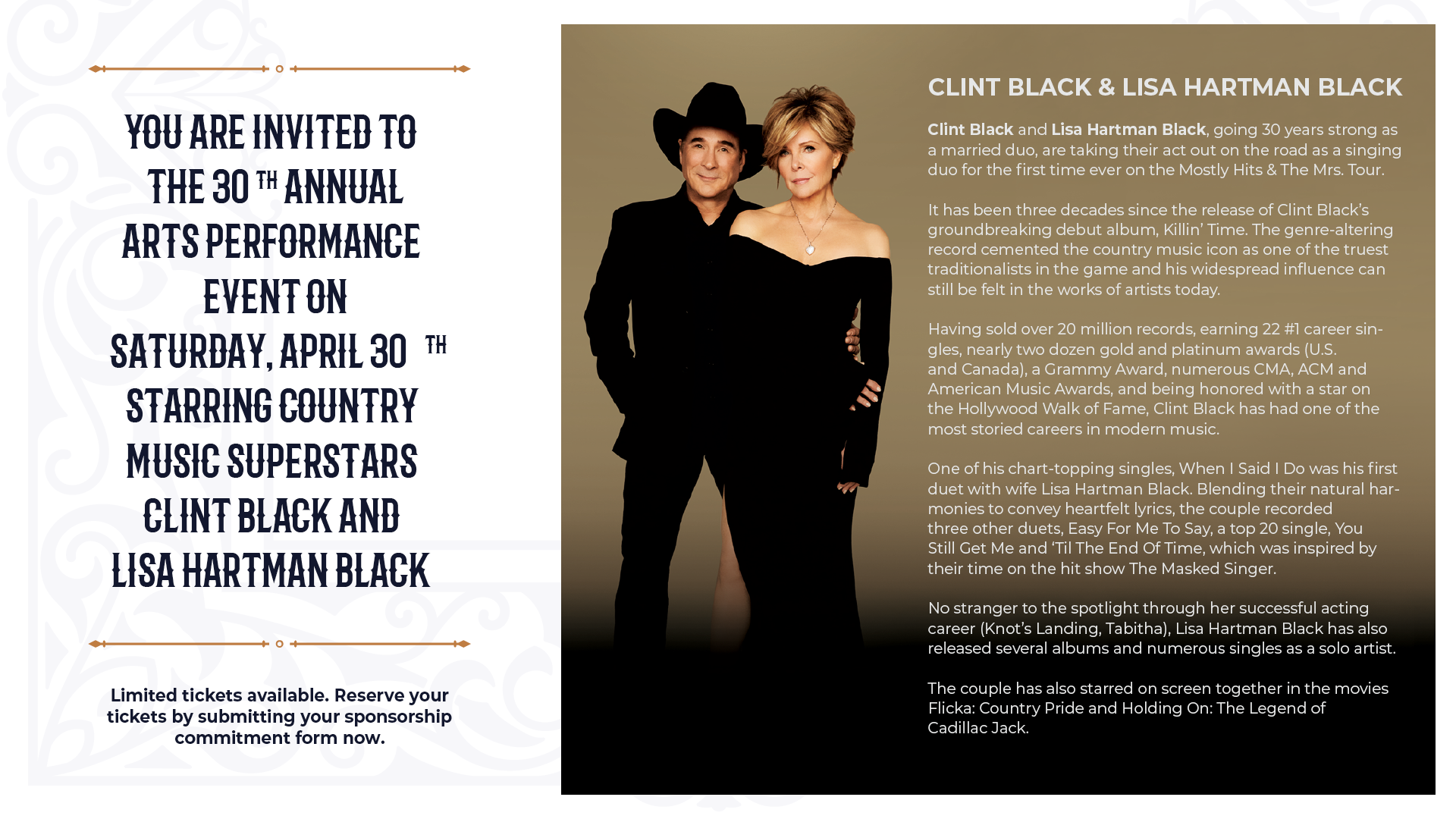 Celebrate our 35 years of changing lives with a musical setlist featuring over twenty-one #1 Billboard hits.

The night begins at 5:30pm with an open-bar reception in the Bonnie & Clyde Speakeasy. Then, the doors to the South Side Ballroom open at 7:00pm for a curated dinner and program. 

After dinner, sing and dance the night away starting at 8:00pm with special guests, Clint Black and Lisa Hartman Black, all while providing vital support to Dallas’ homeless children. 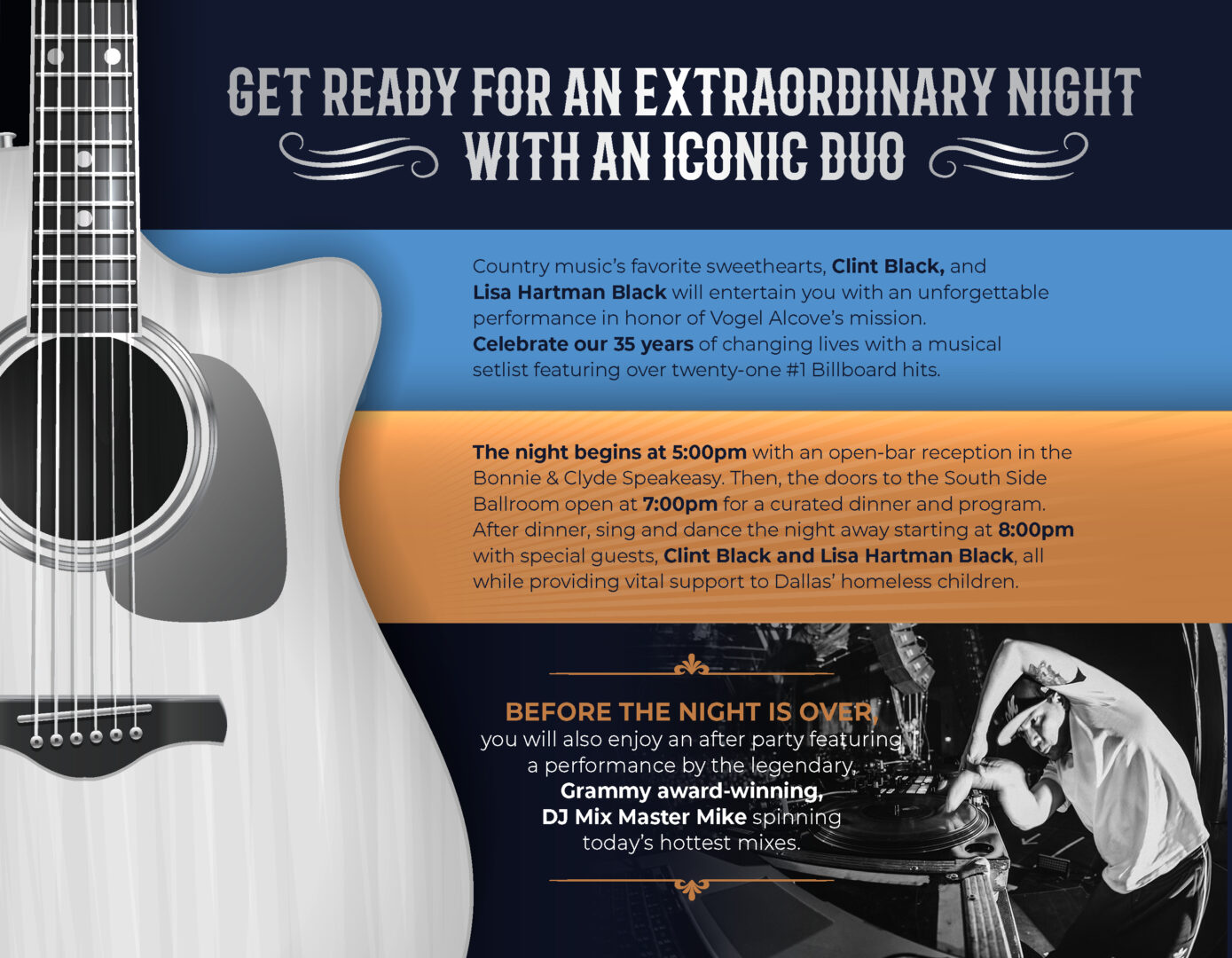 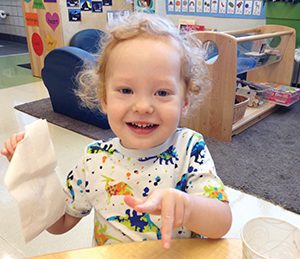 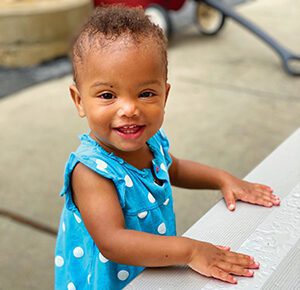 Family homelessness is a hidden crisis, occurring in virtually every community across North Texas.  More than 4,500 children in Dallas go to bed each night without a place to call home. We cannot continue to let that happen.

The Annual Arts Performance Event is Vogel Alcove’s flagship fundraiser, raising a significant percentage of our operating budget. The generosity of our supporters has played a critical role in giving children back what homelessness has taken from them: safety, respect, and the chance to be a child.

The possibility of changing a child’s life is in your hands. Join us on April 30th and make a difference in our community. 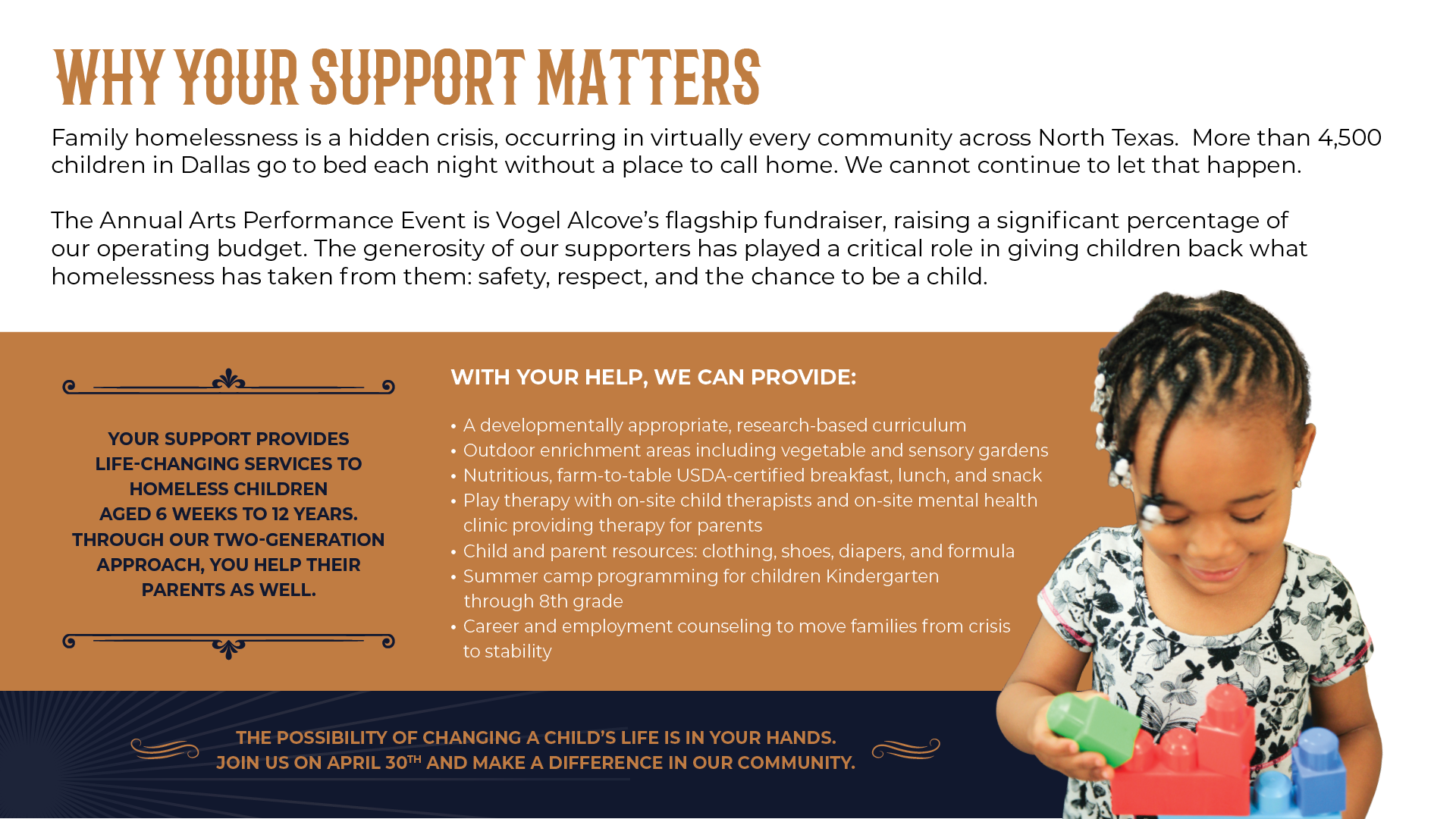